Prior to founding Phoenix American, Mr. Constantin served as Director of Computer and Technical Equipment for DCL, Incorporated (formerly Diebold Computer Leasing, Inc.), and as Vice President and General Manager of its subsidiary, DCL Capital Corporation. Prior to DCL, he served at Price Waterhouse for three years as a member of their Management Advisory Services Group. For two years prior to that Mr. Constantin, along with Olin Mathieson, performed internal consulting for Mr. Mathieson’s operating divisions as a member of their Management Engineering Group. Mr. Constantin also worked for four years with IBM as a data processing systems engineer.

Mr. Constantin received a B.S. degree in Engineering from the University of Michigan and a Master’s degree in Management Science from Columbia University.

Mrs. Pedraza joined Phoenix American, Inc. in January 2016 as the company's Chief Information Officer. She is responsible for all aspects of the company's IT infrastructure, including cloud hosting, network, internal business applications and information security.

Before joining Phoenix American, Carrie was the Chief Technology Officer for San Rafael City Schools and held the position of Vice President, Information Services at Digital Realty for seven years prior. Carrie has more than 25 years of enterprise-wide business and technology experience, including leadership roles at Charles Schwab, IBM and Genentech.

Mr. Andrew Constantin is the SVP of Operations and Owner of Phoenix American Financial Services.

Mr Constantin was a Founder and SVP of Marketing for PFI, a communications company that operated state-of -the art- fiber optic networks in 26 cities across the United States. The company was sold to Worldcom in 1997 for a very substantial gain.

Mr. Constantin serves as a Member of Strategic Advisory Board of Flywheel Ventures. He served on the Board of Directors for Samba Holdings. Mr. Constantin has been involved in numerous charities including Amnesty International and the V Foundation Wine Celebration of which he is a founding member. He has been featured in the Red Herring Magazine. Mr. Constantin received a B.S. in Communications from the University of Pennsylvania.

Mrs. Conte has been with Phoenix American for over 20 years and for 10 years has been responsible for managing all investor services application development, client implementations, and system upgrades in architecture.

Kathleen has a Bachelor of Science degree in Business Management and Economics, from Plymouth State College.

Mr. McInerney is the Managing Director of the Company’s Irish operations based in Shannon.

Mr. McInerney has served the Company in various roles since 2008, taking on increasing responsibilities of the fast growing business and helping propel the Company to the status of premier provider of Managing Agent services to the aircraft asset backed securities industry.

Prior to joining the Company, Mr. McInerney worked with PricewaterhouseCoopers in Dublin and Boston.

Mr. McInerney is a Chartered Accountant (FCA) and holds a Bachelor’s degree in Commerce and a Masters degree in Accounting from National University of Ireland, Galway.

Mr. Horgan has been with the Phoenix American group of companies since 1998. He is responsible for overseeing the management of accounting, financial reporting, cash management, administration and reporting to the boards of various aviation clients.

Prior to joining the Phoenix American group of companies, Mr. Horgan was an auditor with Price Waterhouse LLP.

Mr. Horgan received a B. S. degree in Business Administration with an emphasis in accounting from California State University, Chico and is a certified public accountant.

Mr. Iverson has been with Phoenix American for over 20 years and is responsible for managing the daily investment operations and client retention for several clients. In addition, he acts as the company’s primary representative for industry events and is a member of the Investment Program Association Operations Committee and the DTCC AIP Platform Committee.

Prior to joining Phoenix Companies, Mr. Iverson worked in the banking industry for Westamerica Bank and Bank of Marin.

Ned Montenecourt, CRCP is Senior Vice President and Chief Risk and Compliance Officer at Phoenix American. He is responsible for managing all aspects of the firm’s risk and compliance framework as well as helping to hone the firm’s business strategy. He has vast experience designing, building and implementing risk control programs at financial services entities ranging from start-ups to large public institutions. His expertise centers on systems integration, supervisory controls, process automation, regulatory training, regulatory and audit exam management and operational risk.

Previously Ned was the Chief Compliance Officer for BlackRock’s Distribution and Execution entities. He has a BS and BA, Finance and
Architecture, from Lehigh University and is a graduate of the CRCP Executive Education Program in conjunction with FINRA from University of Pennsylvania – The Wharton School Executive Program.

Zane Doyle is the Vice President, Chief Strategy Officer Business Development for Phoenix American Financial Services. In this role he is responsible for analyzing and developing the strategies and infrastructures to achieve operational objectives and financial goals, while nurturing the client and investor relations that ensure long-term fiscal viability.

Mr. Doyle has over 14 years experience in Operations in the financial services industry, having partnered with internal and external stakeholders alike to develop enterprise level solutions and optimize business processes to increase profitability and shareholder value.

Mr. Doyle holds a Bachelors degree in Economics and Business from St. Mary’s College of California. 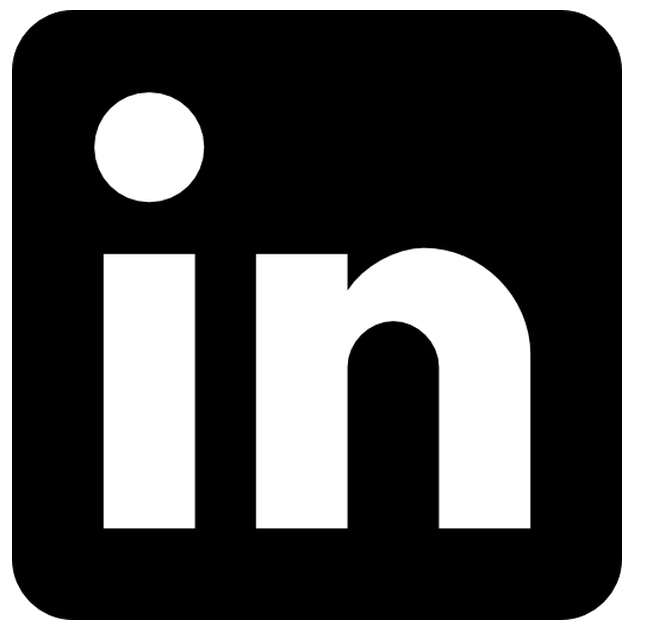 Copyright 2019 Phoenix American Financial Services, Inc.
This website uses cookies to ensure you get the best browsing experience.
I agree